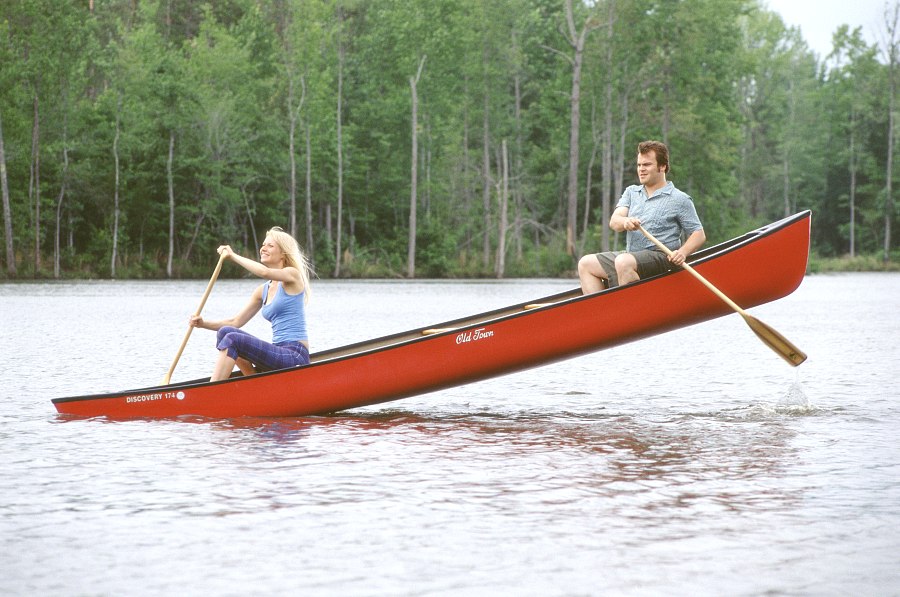 In the movie Shallow Hal, the protagonist (Hal) has a hard time finding love due to his ridiculously superficial views toward women. A chance meeting with self-help guru Tony Robbins illustrates the depth of his problem:

Hal: See, the problem is I’m kinda picky
Tony Robbins: What do you mean, picky?
Hal: Well, for instance, I like ’em real young. Like, did you ever see Paulina in her first “Sports Illustrated” layout?
Tony Robbins: You’re looking for a young Paulina type?
Hal: Well, that face, but with better headlights. You know how hers have kind of dimmed lately? Heidi Klums beams would do. And her teeth. Or, ooh, that Britney Spears girl. She’s got great knockers. But she’s a tad muscular. Uh, actually, you know what? Her ass would do, too, if she had a better grille. Like, uh, Michelle Pfeiffer back when she did “Grease 2”. But she’d have to be a little smilier than Michelle. Kinda like Rebecca Romijn-Stamos, before she got Stamosed. But not as skinny. Someone a little meatier, like Heidi. But without the accent. You know those accents: yah-yah-yah-yah. They really get old fast. You know what I mean. Someone like that.
Tony Robbins: Hal, don’t you think you’re being a bit shallow here in the way you look at women?
Hal: Well, no! You know, I’d like her to be into culture and shit, too.
Tony Robbins: Ok Hal, hypothetical situation; Which do you prefer, a girlfriend missing one breast or half a brain?
Hal: Hmmm, toughie. What about the remaining breast? Is it big?

Tony Robbins ends up hypnotizing Hal so that his brain only sees the inner beauty of a person, rather than their faulted exterior. His perspective is completely changed. He meets a nice, funny, smart girl and now sees her as Gwyneth Paltrow instead of the morbidly obese figure that everyone else sees. Hijinks ensue.

Perspective is a game changer. I was reminded of that this week while talking with a client about a recently added position. This particular holding is an exchange traded product meant to track the price of a particular commodity. Over the years, this product has been the target of criticism for large tracking errors when compared to changes in the actual commodity price. From the perspective of an investor interested in closely tracking the commodity price, this criticism is perfectly legitimate. There are better vehicles for this purpose. My perspective, however, is different. I am more interested in profitable transactions than tracking a commodity price. As a trend follower, vehicles that possess the ability to produce more powerful, more persistent trends can be more useful than those that possess a greater adherence to a particular benchmark.

Perspective often goes missing in an investment plan. The task of an investor has never been to simply ape whatever approach is deemed most acceptable by currently popular consensus. The job is to earn a positive return. This is why investing is often much more difficult than it has been made out to be. Stripping away the superficially important and replacing it with a clarity of purpose is a crucial step toward meaningful change.