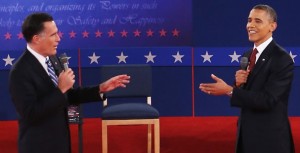 Questions about how the election will influence markets are probably the most common inquiries advisors have been fielding over the last couple of months. It’s the same for every big election. The answer is pretty easy.

It’s not that the election is of no consequence – quite the opposite. It matters a great deal when it comes to policy decisions, the role of government, foreign relations, etc. But it’s a mistake to make investment decisions today based on an election that hasn’t been held yet. Here are a few reasons why:

There’s a difference between information and information that you can use. When it comes to managing investments, speculating on the outcome of the election is a waste of time. A more useful tactic is to simply focus on making fact-based decisions while managing risk. Less guessing, more pruning.